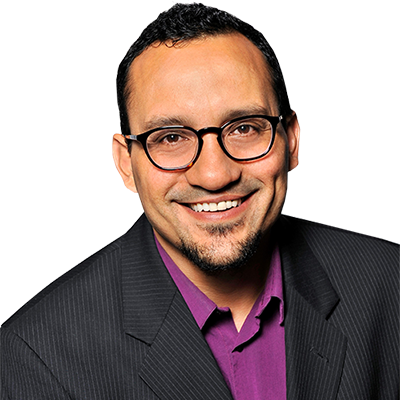 Matt Nelson is the Colombian-born, Midwestern-raised Executive Director of Presente.org—the nation’s largest online Latinx organizing group; advancing social justice with technology, media, and culture. Before his work at Presente.org, Matt was the Organizing Director at ColorOfChange.org and co-founded several worker-owned cooperatives in multiple midwestern cities. He is a seasoned campaign strategist who has won dozens of local and national campaigns and a skilled community organizer who has trained thousands of activists. He was recently featured in the first major book on the Ferguson Uprising, entitled, “Ferguson is America: Roots of Rebellion”, FergusonAmerica.org. He also contributed to the book, “Welcome to the Revolution: Universalizing Resistance for Social Justice and Democracy in Perilous Times”. 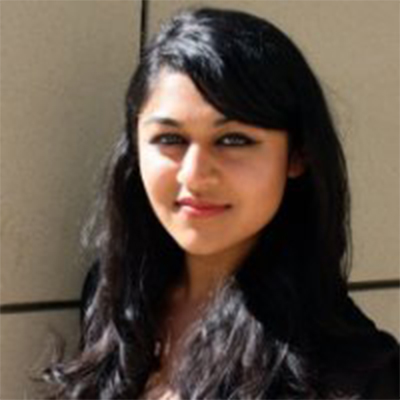 Reetu Mody is an adventure seeker, dancer, writer, and activist. She was a former public defender in Nashville, Tennessee, as a Gideon’s Promise Fellow. She received a Master of Public Policy at the Harvard Kennedy School of Government as well as a Juris Doctorate at the University of California, Berkeley, School of Law (Boalt Hall), where she was awarded the Francine Diaz Award for Social Justice. Prior to graduate school Reetu was a community educator and organizer for a domestic violence agency, developing a prototype statewide curriculum on violence for California youth. As a community organizer in Richmond, California, Reetu fought alongside predominantly girls and boys of color who were pursued by the criminal justice system. Reetu has advocated, organized, facilitated conversations, and written articles about the intersection of racial, economic, criminal, and immigration rights, always learning from young people, people of color, and other systemically marginalized communities. 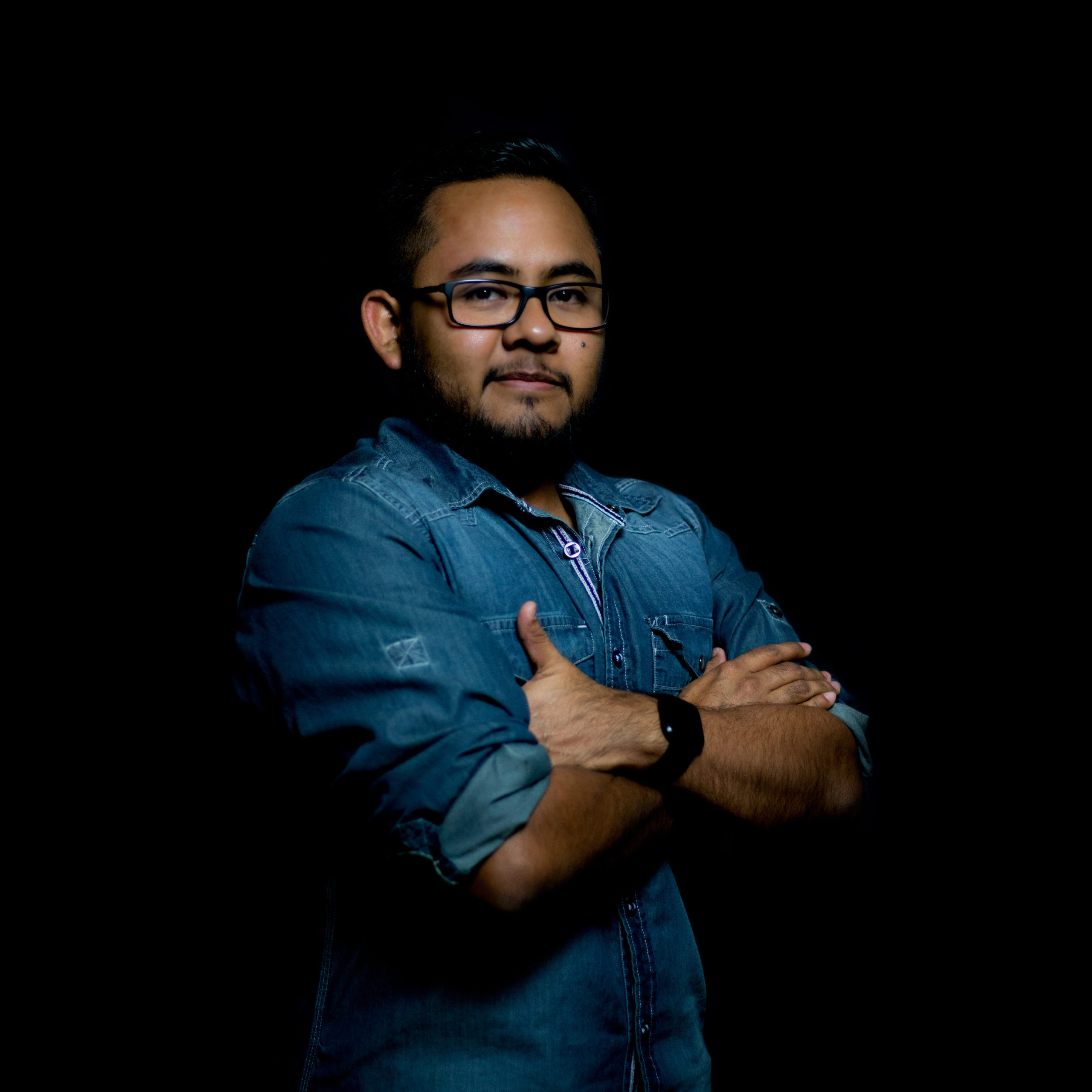 Erick Garcia joined Presente a year after he graduated from Arizona State University with a Bachelors in Computer Science in 2011. After becoming DACAmented he chose to stay in the online organizing community because he believes that significant change comes from our communities and its potential to overcome adversities. He serves as Presente’s Senior Technologist and makes sure that Presente has the ability to execute and measure strategic goals set by its leadership. He participated in the New Organizing Institute (2014) digital organizing Bootcamp where his team took first place, as well as the Forward DREAMer Hackathon (2013) where his team took first place in the storytelling category. 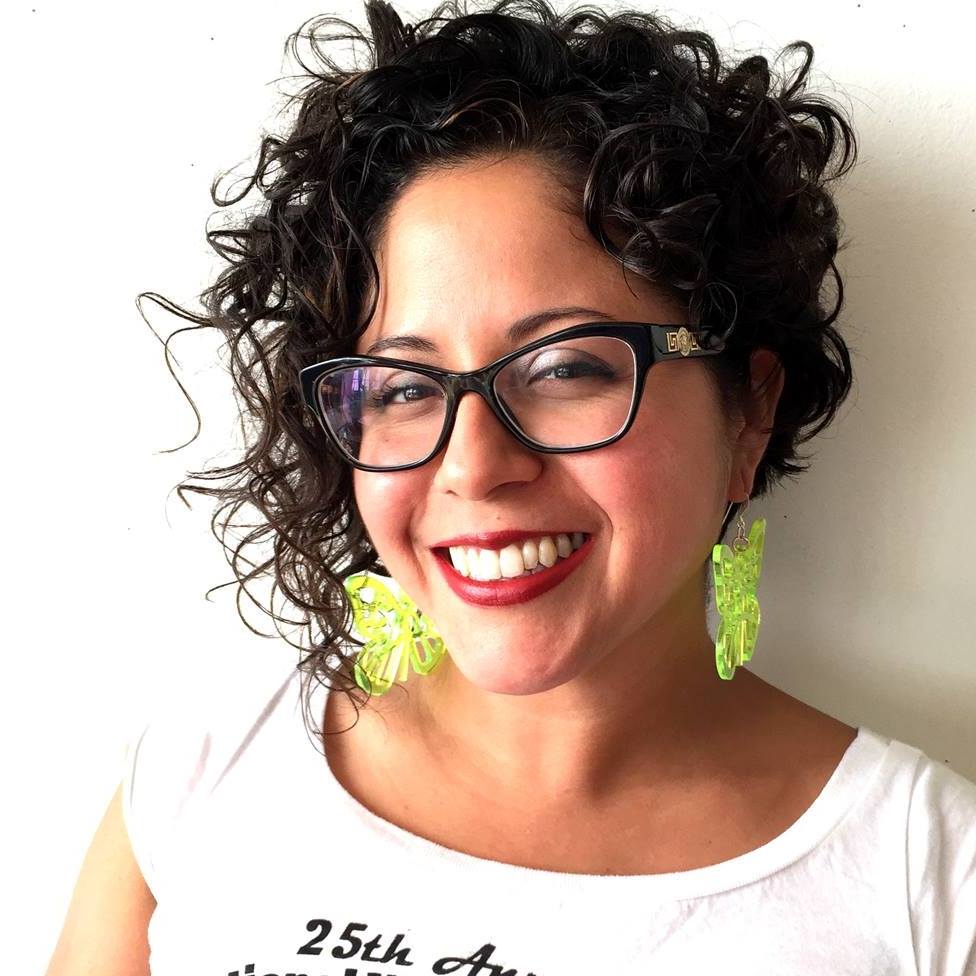 Favianna Rodriguez, Senior Advisor, is an interdisciplinary artist, cultural strategist, and organizer based in Oakland, California. Her art and collaborative projects address migration, economic inequality, gender justice, and ecology. Favianna lectures globally on intersection of art, social justice and cultural equity to catalyze social change, and leads art interventions in communities around the country. Rodriguez collaborates deeply with social movement groups around the country to co-create art that’s resilient, empowering and transformative. She is the Executive Director of CultureStrike, a national arts organization that engages artists, writers and performers in migrant rights. In 2012, she was featured in a documentary series by Pharrell Williams titled “Migration is Beautiful” which addressed how artists responded to failed immigrant policy in the United States. In 2009, she co-founded Presente.org, a national online organizing network dedicated to the political empowerment of Latino communities. 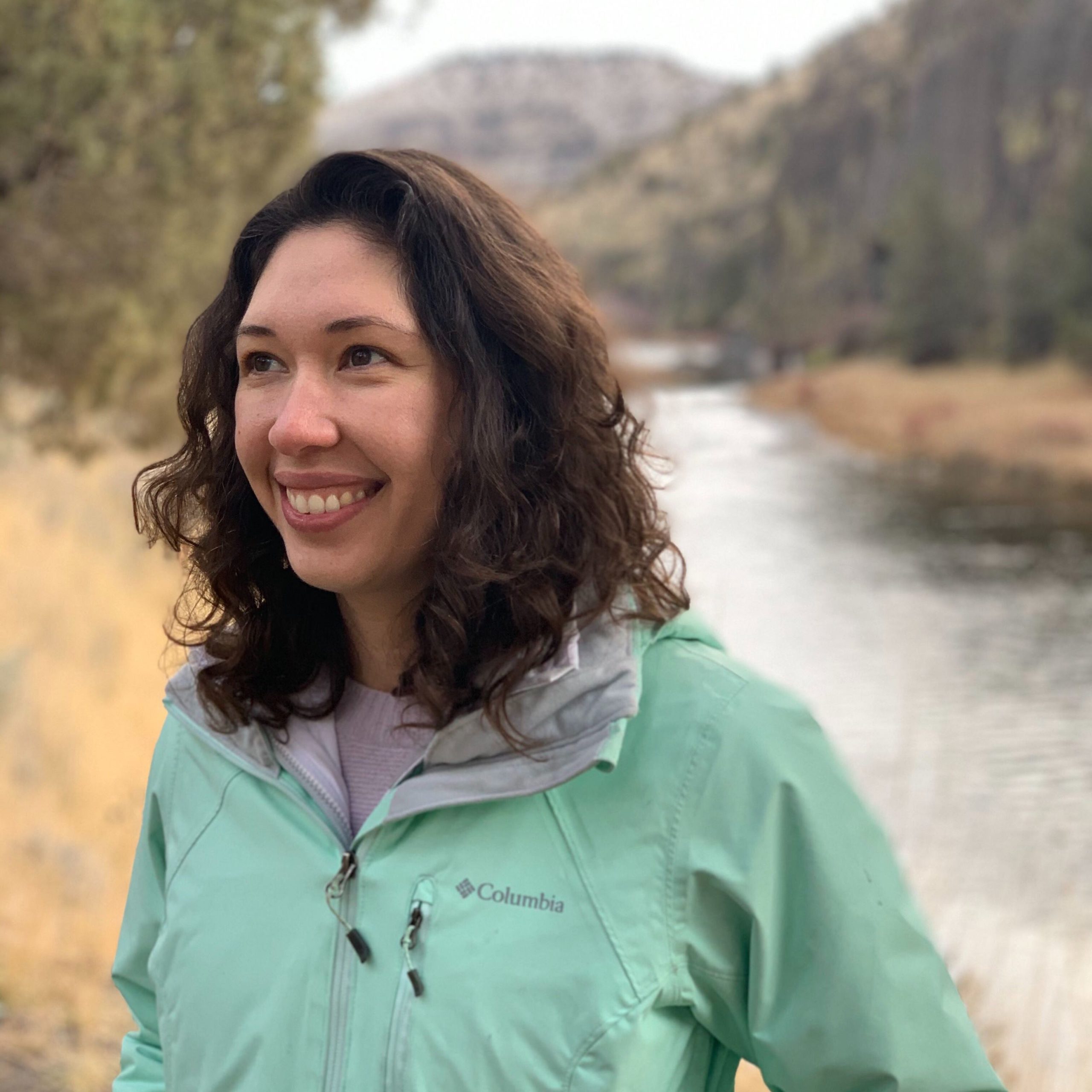 Nancy Treviño is a community organizer, trainer, and campaign strategist from Miami, FL. She is the Senior Campaign Manager of Presente.org –– the nation’s largest Latinx organizing group; advancing social justice with technology, media, and culture. Prior to her role at Presente.org, Nancy worked alongside dozens of grassroots community organizations across the U.S., collaborated with national and international human rights organizations, and continues providing strategic organizing, digital, and communications support to advance social justice movements. She has trained dozens of activists across the country and has won multiple local and national human rights campaigns.